World of Warcraft is one of the premier subscription MMORPGs, and has helped spread the entire genre into mass markets across the globe. Players enter the world of Azeroth, a fantasy realm of swords and sorcery, exotic races, mystical creatures, world turmoil, high adventure, and war. Created by Blizzard Entertainment, and based on the Warcraft series of RTS games first released in the mid 1990s, WoW expanded on the early Warcraft single player franchise and is now a vibrant multiplayer world, where players may engage in roleplaying, PvE, PvP, dungeon instances, battlegrounds, arenas, and raids.

Join the conversation on our Discord server.

We’re currently working on builds, guides and more for World of Warcraft Tanks – bookmark this page! 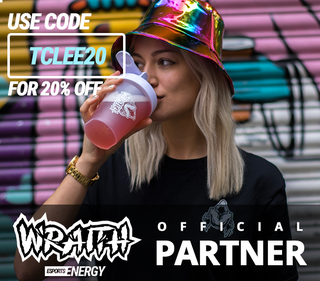